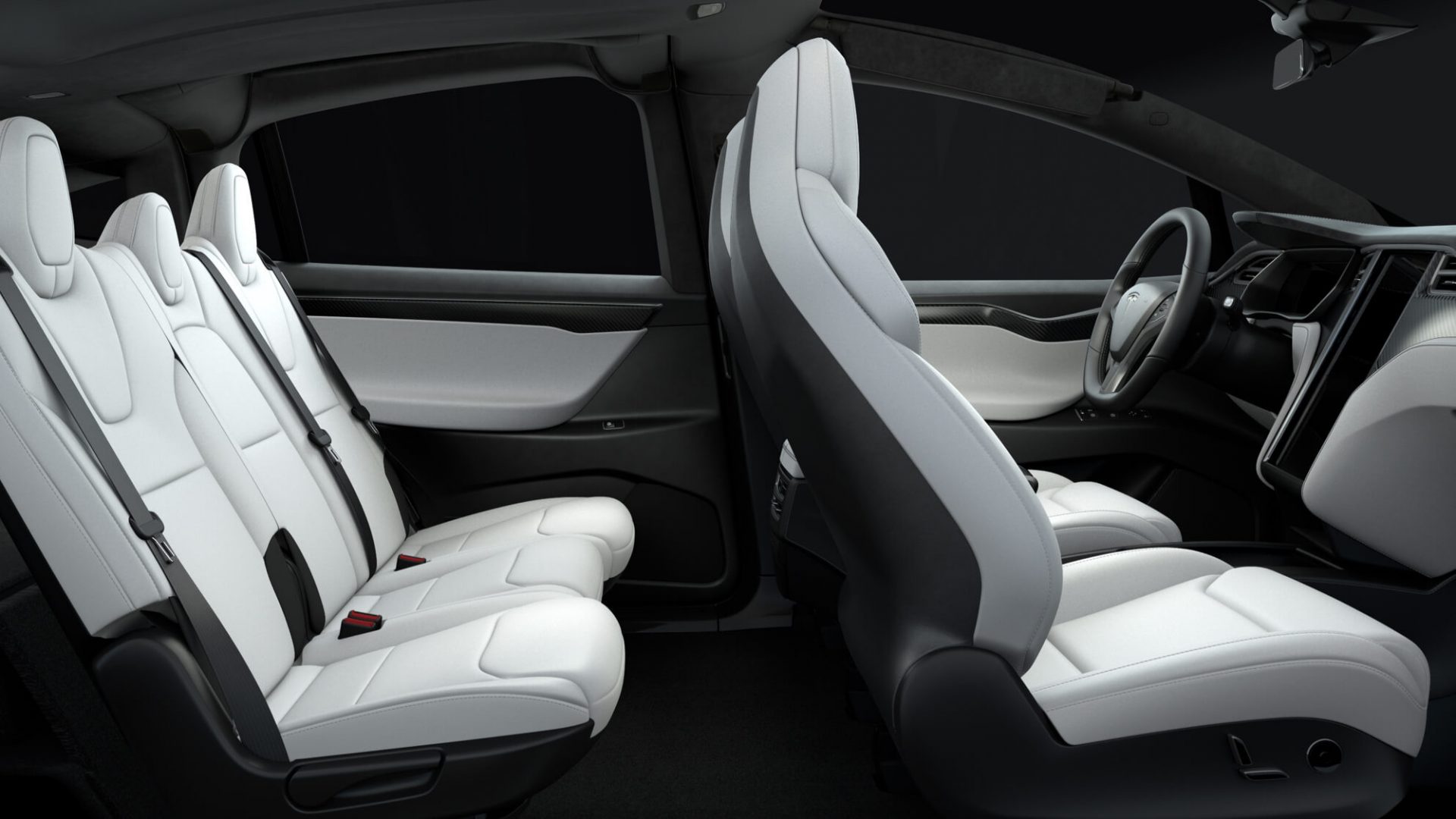 The saying goes that if something of value is free, then you are the product. And that is true. So since TeslaTasks is free, does that mean it is gathering your data to sell to internet criminals? Or am I getting paid via ads (do you see any)? Or <gasp> is TeslaTasks trying to get a list of as many Tesla accounts as possible, so we can send teams around to world to steal cars?

TeslaTasks started because I had a problem when I first got my own Tesla back in 2018; I could not schedule when the interior heating should start, and the Mazda 3 I owned prior had a parking heater which could do that, so I was spoiled. Being a software developer and given that each Tesla has a REST API, I could fix that. But my motives were not pure selfish, I also thought I had a winning idea: of course every Tesla owner would want the ease of use of preconditioning their car in the same calendar as they put their appointments in. The idea was I’d charge 1 dollar or euro per month for the service. Something everyone can afford. And with thousands of Tesla drivers in the world, I’d get a nice money flow.

So I wrote the software with cloud in mind, in order to more easily scale when the thousands of users would be flooding in. And I learned a bit about Microsoft Azure in the meantime. When it was finished, all I had to do was wait for my Facebook moment to arrive… Why do you think there is a EULA, privacy policy, and EU cookie page? I was prepping for the world to subscribe.

But to my honest surprise the number of active users are counted on two hands. Barely. I tried promoting TeslaTasks on forums and tried to get Tesla YouTubers to cover it, but it didn’t help. However, hosting TeslaTasks on Azure was costing me more money than the service was worth to me. Which made me decide to rewrite it to run on the rented Linux machine I already had in use for other services (like Nexus and Jenkins). Oh that, and the fact that Tesla blocked internet traffic from all cloud providers.

So. The motivation for TeslaTasks was selfish and entrepreneurial. And no, neither you nor your Tesla are the product. But if I ever get a decent user base, I’m dusting off the subscription, because I still think TeslaTasks a good idea. 😀

Skip back to main navigation